I have been so excited to share this wedding with you. Thank you Karen of Karen Revelle Photography for sharing your gorgeous photos of the event! Courtney, the bride, is the talent behind hair and makeup company Flourish. The couple first of all is from Forks, Washington (for all you Twilight fans) and their love story begins on the school bus in second grade! (see below for the full story). The wedding took place in Port Angeles, and everything was DIY. This is a perfect example of how to make a gorgeous, romantic wedding on a shoestring budget. The bride dug up vintage mason jars, and milk jugs to use for the flower arrangements from the family attic. Using mostly local flowers, Courtney did all the flowers and bouquets herself! Wow! A real Hometown meets Uptown vibe!

In lieu of gifts, the couple asked the guests to bring a dish of their choice with the recipe attached. The cake was made by a local lady out of her house, and it was placed on tree round, cut from the property by the grooms dad. There were old photos of the two when they were kids hung above the cake. So adorable! And I can’t get over their childhood notes that Courtney bound into a book and had at the reception. Too cute! This is a true love story.

Their story was too cute not to share, and Courtney wrote it so beautifully I had to share. Here are the highlights: We both grew up in Forks, Wa. (home of Twilight!) Our first memory of each other is on the bus, I was in 2nd grade, he was in 4th. I thought he was the cutest boy I had ever seen. In early Feb. of 1989, he wrote me the first note. They are full of young love romantic promises of forever love that he made me. We dated from 89-91, for 3 years, at which time he moved to Port Angeles, and although we kept in touch, we didn’t continue dating. But he promised me repeatedly that some day he’d marry me. But over the years, although we were never in touch, we thought of each other from time to time. And he came to try to find me in the city I was living in, he found out where I worked, and he felt compelled to apologize for breaking things off with me. And I was off work, and planning a wedding. He took it as a ‘sign’ and gave up hope for what ‘could’ve been’ and joined the military. I heard that some guy came in and asked for me, and I always wondered if it was him. Several years later I got a message via myspace (of all things!) in my inbox: “Hey you, I know you.” He had found me, searched me out. We caught each other up on the last 16 years, and then finally, he made a trip out to CA to visit me. It was like no time had passed, and it was like we were all grown up so it was very different, all at the same time. A year later, he proposed on the same beach that we had our first date on, and although we were going to wait till August 2009, he said he didn’t want to wait another day to make me his wife.  So in June, we decided to throw together a real ‘hometown’ wedding. 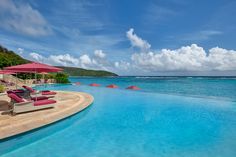 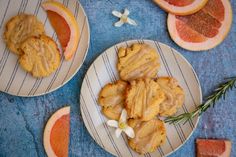 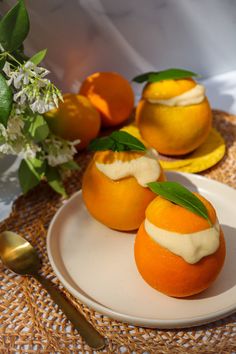