I am so excited to announce the launch of my new blog, Couture Eats. It all began with my husband’s food blog, The Male Martha. Since it began it gained a cult following, so when he decided to retire it I felt it was my duty to pick up where he left off. The blog will include recipes by TMM (the male martha) as well as myself, along with anything food related that inspires the palette. After much work on the logo, and the blog itself it is now officially launched! 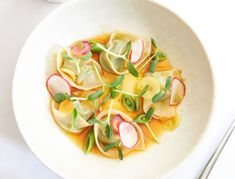 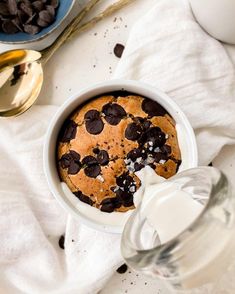 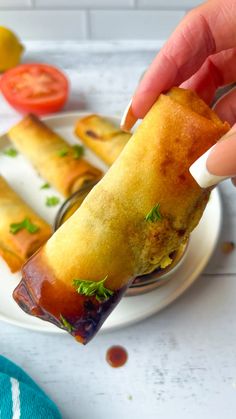