To continue coverage from our First Friday on Abbot Kinney, we visited The Stronghold. Stronghold jeans was founded in 1895. It was reopened after being closed for over 50 years by Michael Paradise and Michael Cassell. They really made it a point to keep the authenticity of the brand, keeping all production in the US, as well as only selling brands that have been operating pre-WWII!

The store literally makes you feel like you have gone back in time. A few things I loved, sock monkey socks, old rum bottles on the shelves, the tiny booklet you get with each pair of jeans and the old Stronghold advertisements on the walls. Also the building has this great old-school vibe. It’s truly an experience.

If you are interested in a pair of Stronghold jeans they run about $285. If money is not an issue you can get a custom tailored pair, made for your body, with your choice of denim and hardware. Each pair comes with a lifetime of alterations and free repairs!!

This is a little Los Angeles gem that Emily had told me about a few weeks ago. The Kogi BBQ truck happened to be outside next to where our car was parked on Friday, so I had to try it out for myself. The food is Korean BBQ made into tacos, burritos & quesadillas. It has become somewhat of a phenomenon in these parts, there was literally a very long line at 11pm!! The people serving the food were super nice, and the pork tacos were to die for. I couldn’t quite put my finger on what it was that was so amazing, but as I overheard some of the others feasting on these Korean delights it became clear, its some sort of food magic! 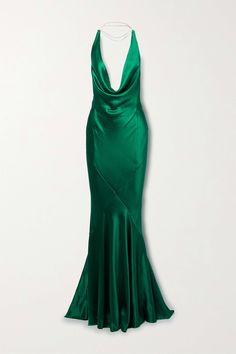 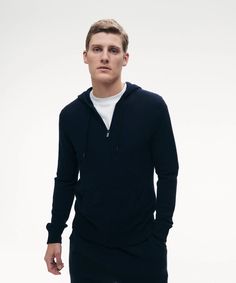 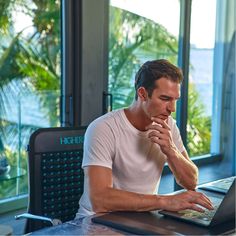